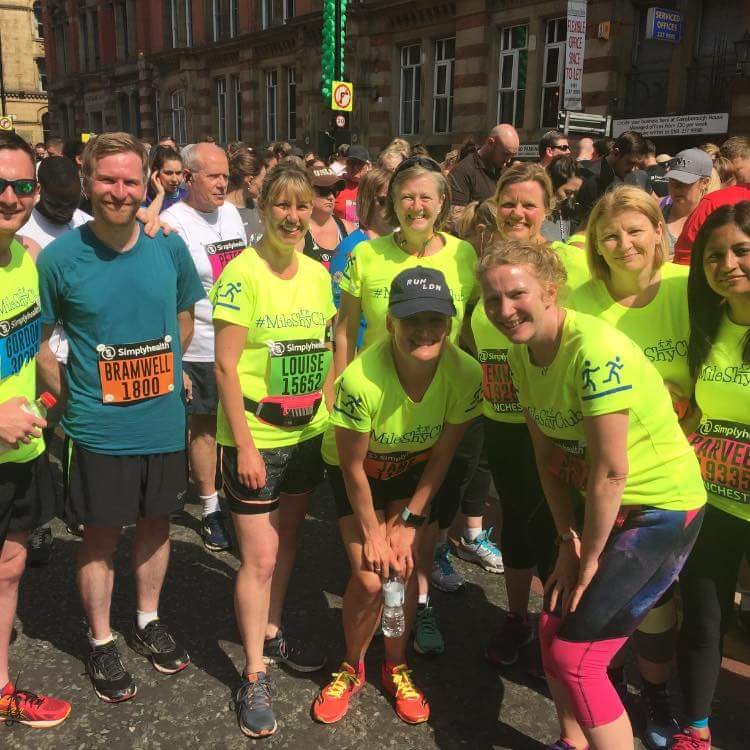 Stockdales is delighted to be the nominated charity for Sale’s first ever Santa Dash. The event is being organised by running club The Mile Shy Club and will take place on Sunday 16th December at Sale Water Park, Rifle Rd outside Treetops Café from 9am onwards. It will include 2.5K and 5K dashes for people of all ages to get involved in.

The Mile Shy Club club helps people get into running in a safe, fun, and supportive way.  Specialising in beginner runners, the club has had significant success within the Sale area, featuring in Runners World and the BBC this year. As part of Christmas running traditions, members of the club have participated in Santa Runs over the years, but club founder Jane Dennison noticed last year that there had never been a Santa Dash in Sale.

Jane said, “As time goes on, it is becoming clear to us that the Mile Shy Club is more than just a running club. We have brought members of the local community together tackling issues such as mental health awareness and loneliness.  A Santa Dash fits our ethos perfectly; we have a lot of fun together, as well as getting fit and healthy at the same time.”

Jane went on to say, “After receiving an overwhelming response for volunteers from members of the club, a Santa Dash Committee was established. In the first meeting it was decided that, given the time of year and the work that will go into organising the Dash, the event should raise some money for charity. Stockdales was the natural choice for the Mile Shy Club. Being a local charity in the heart of the Sale community, that brings people together in a social and supportive way, resonated with the club’s volunteers.”

It means so much for Stockdales to be the chosen charity for the Sale Santa Dash and we’re very much looking forward to the event. As well as having the opportunity to raise money at the event, we’re hoping to get some of the people we support involved in the Dash too. Big thanks to everyone at the Mile Shy Club for their kind support. It’s going to be a brilliant event.

All participants will get a Santa hat, goody bag and medal. Fancy dress is optional and there will be prizes for the best Christmas outfit. Event information and tickets can be found at https://www.mileshyclub.com/sale-santa-dash/ 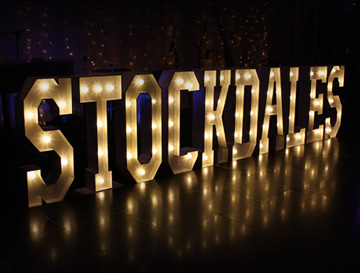 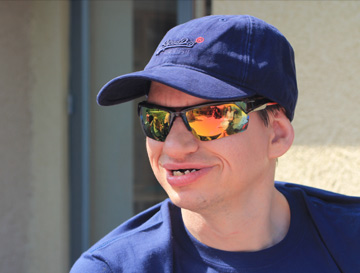 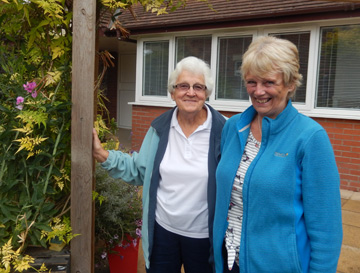