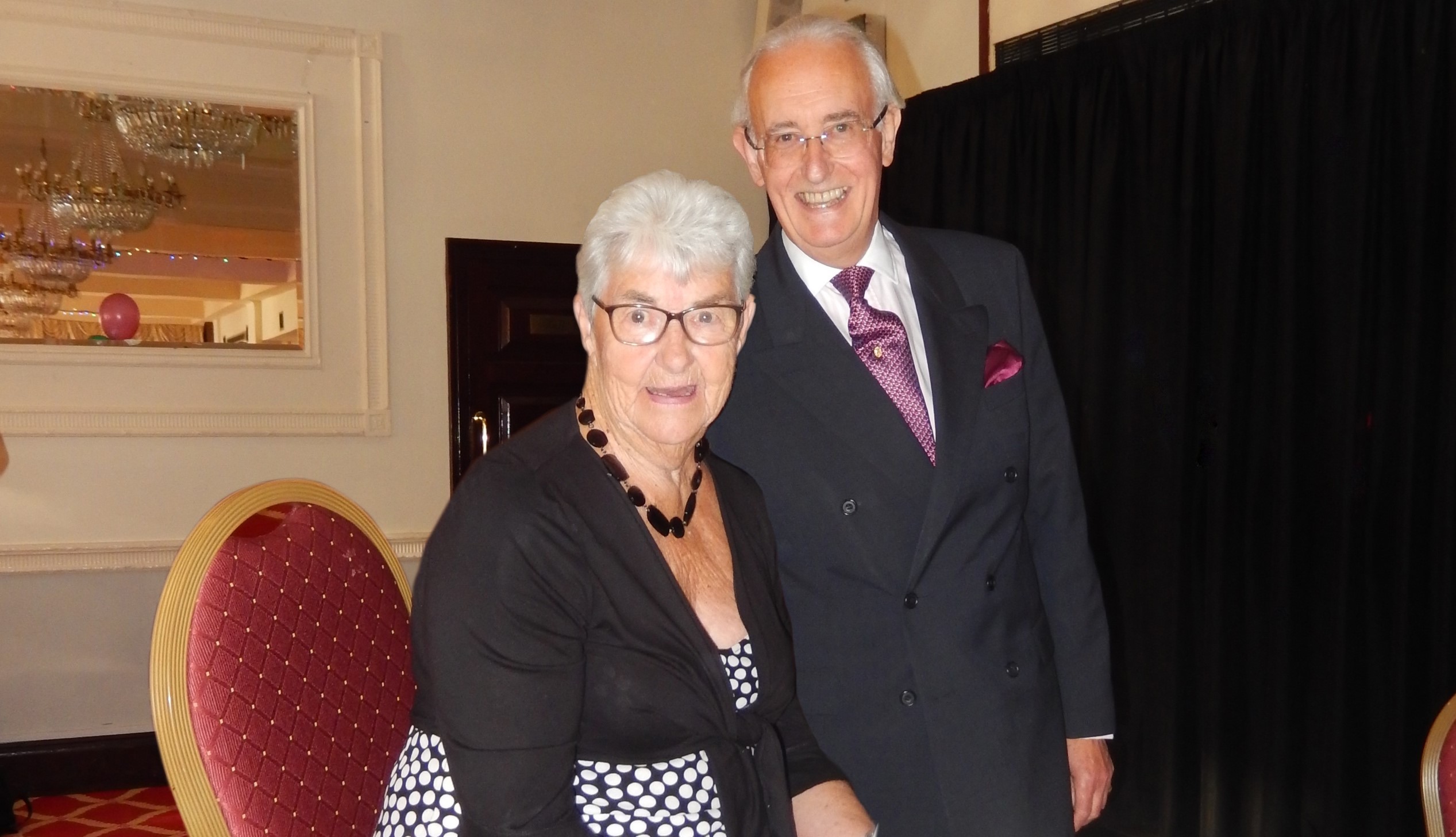 In November we will see two of our wonderful trustees, Peter Wall and Dorothy Watkins, retire from the board. They will be taking a well-deserved break, having racked up an incredible 59 years between them! How fantastic is that?

Peter joined the Board in 1982 and has been chairman since 1997. But he’s actually been involved with the charity for an amazing 38 years! Peter and his wife Sarah first became part of the Stockdales family when their son Hew made his home here. He and his family have been involved ever since. Peter has given countless voluntary hours during that time and we have been so lucky to rely on his knowledge and expertise. He has helped to steer Stockdales through the ebb and flow of the ever-changing times, making such an amazing, positive difference to hundreds of local people with learning disabilities and their families. We cannot thank him enough for everything he has done for us!

Dorothy became aware of Stockdales in the late 1950s, when we had been supporting children and their families for a number of years. She enjoyed a long career as physiotherapist at a local school for children with disabilities. In 1996, Dorothy joined the Board as Trustee and brought a wealth of skills and experience gained from her role. And she already knew many of the people we support from her time at the school too. Dorothy went on to become Chair of the Care Committee for Stockdales, championing all aspects of the care we offer. Her knowledge and commitment has been constant and we are so grateful for all she has done.

Both Dorothy and Peter have given their time generously and their commitment to helping people with learning disabilities and life-limiting conditions has been exemplary. They have been an huge asset, not only to Stockdales but locally in the wider context, playing a massive part in people becoming full and valued members of their community. Stockdales has grown almost beyond recognition since our early days. But what remains the same is our care and dedication thanks to Peter and Dorothy’s expert help!

We wish them all the very best for the future. They will both be greatly missed but will always have a special place in our hearts and the Stockdales history book.